Before I tell you how he’s helped me so much during this time, I’d like to tell you a little bit about his background. Then you will understand even more why I have so much admiration for him. He was born into extreme poverty. He tells me that it was so bad that even as an infant he had to be removed from his home and taken in by adoptive parents. He has told me many times though that he did “hit the jackpot” with his adoptive parents. They were gay actually – and they were so fun. They threw big parties and apparently were not only successful but also hugely philanthropic. He said he was a bit older when it happened, but it was traumatic when his folks divorced. At least at first. But then, he told me it was strange, the divorce gave him some new-found freedom – and so he was quickly at peace with it because everyone was actually better off.

My best buddy is straight. But, y’all he’s one of those cool breeders that will greet you with kiss on the face like some of your more fun gay pals do. Total bachelor. Recently I sometimes think he has his eye on this way-younger woman. I don’t know y’all. I know her well too. I honestly don’t know if she thinks of him as a father figure or a potential boyfriend. They have a very intriguing relationship to watch.

We have ten million things in common. He’s a creature of habit too. He could eat the same meal every single day. I swear you could feed me an egg salad sandwich, Doritos, a Mount Olive kosher dill pickle and a lemonade every day and I’d be in Heaven. He’s super hairy like me. Like my God the worst part of getting divorced is no longer having an in-house back shaver. My ex was always so sweet about that. He’s up really late hours. So, if I finish a big taping of a YouTube episode and I’m so exhausted but just too energized and can’t sleep – it’s cool if I reach out to him. And you know what y’all? He really doesn’t talk much at all. He’s probably the best listener I’ve ever known. But be mindful, you should not aggravate him. If you press his button too much – he’ll come back with a real bite.

You lose some friends when you get divorced. It’s very understandable. And it’s actually completely cool. But in that process, you are able to really appreciate the friends that are always there for you. I have so many of them. And I do want to thank all of them and let them know how much they mean to me. But, y’all my friend Pete is my ride or die. Man, I love you so, so much. I’m grateful to you for so many things – but really, I just thank you for always being there for me. 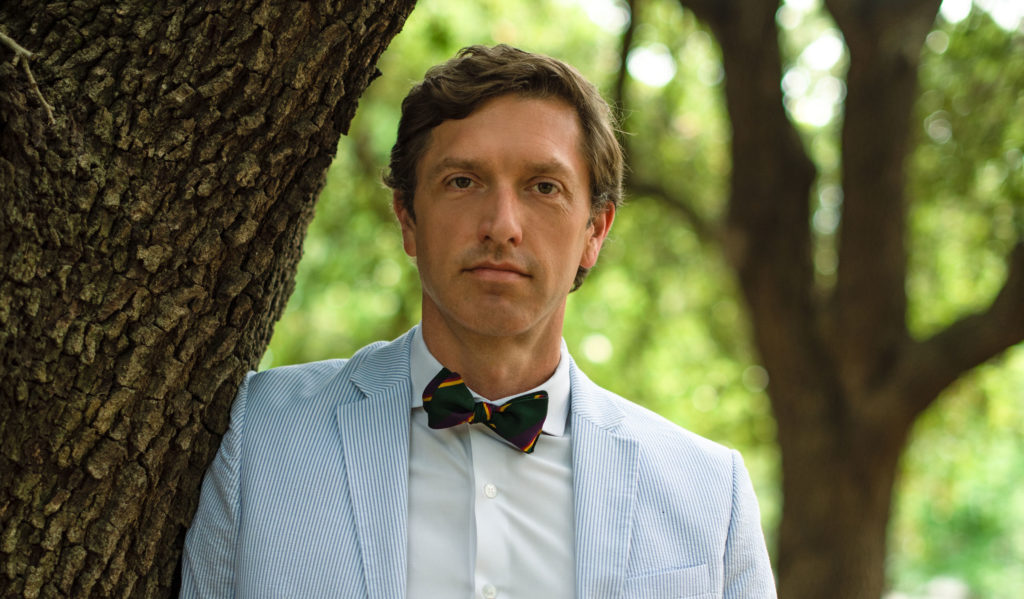